After almost twenty years of performing activity in Street, Theatres and Circus, based on a theatrical dramaturgical structure and circus techniques, in a way that encourages improvisation but does not make it the only tool, in recent years it is happeninf often to participate, organize and manage Performances based on Dance, sometimes totally improvised, sometimes with focus, sometimes with a dramaturgical structure and peaks of comedy.
The result of the integration of the two performance modes is leading to a research in which the performance is designed at 360° and has already led the writer to organize with great success of critique and innovation several performances including, in 2018, the Performance Night of the Goa Contact Festival and two performances in China (Shanghai and Beijing) both sponsored by the Italian Cultural Institutes: 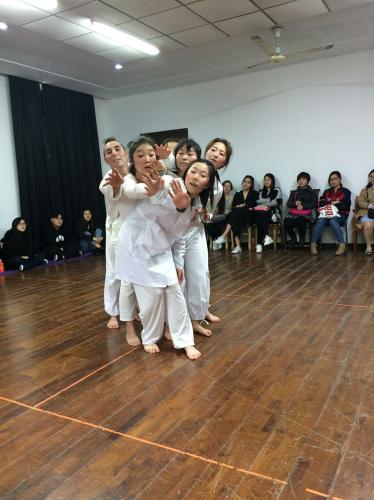 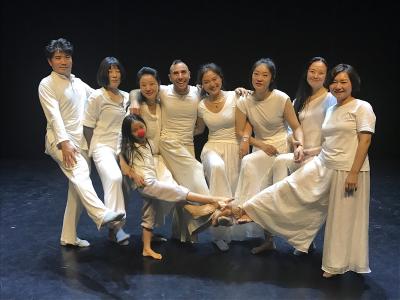 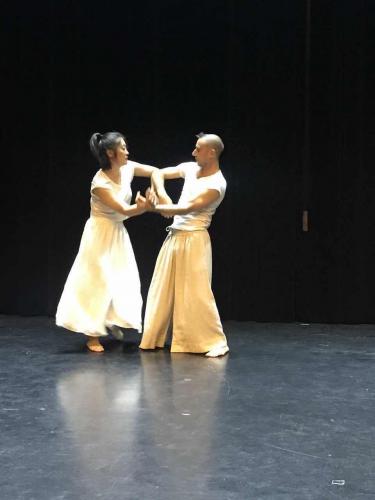 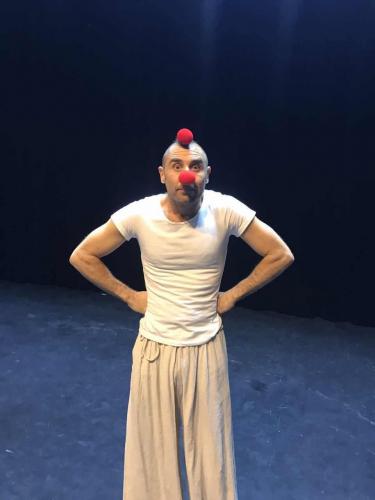 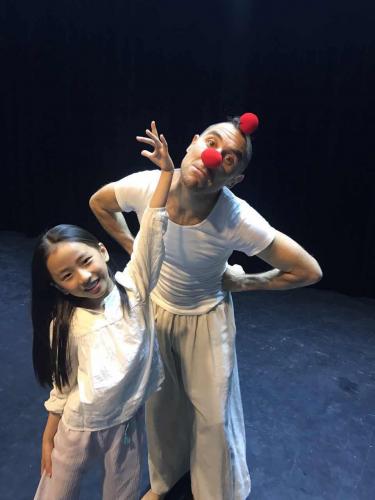 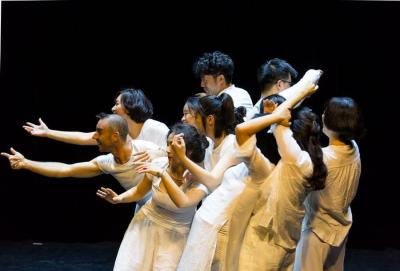 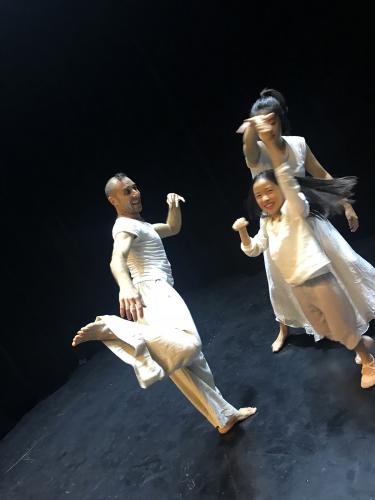 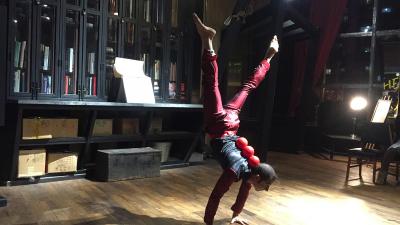 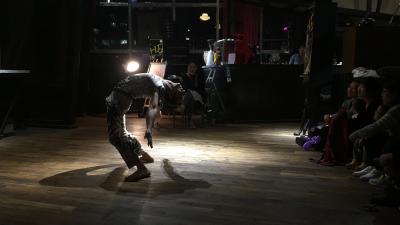 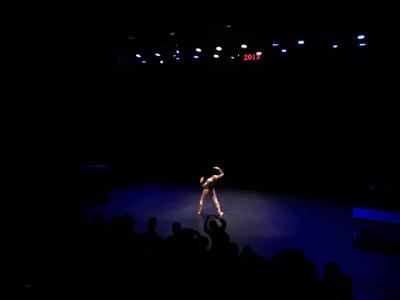 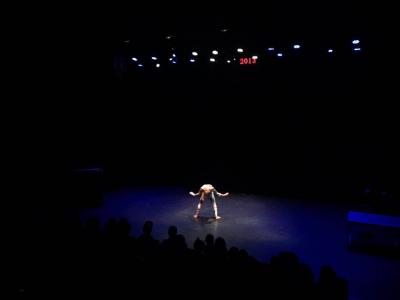 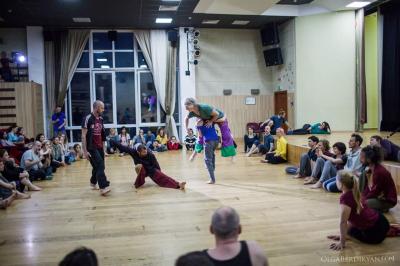 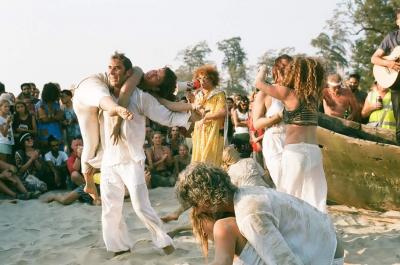 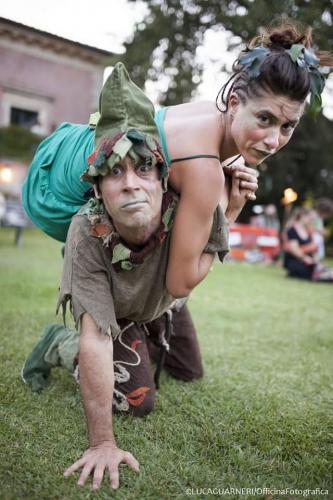 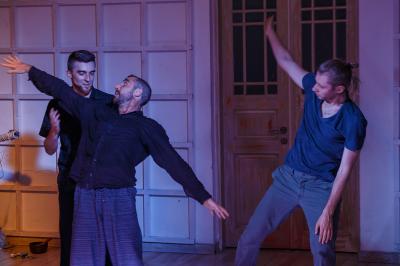 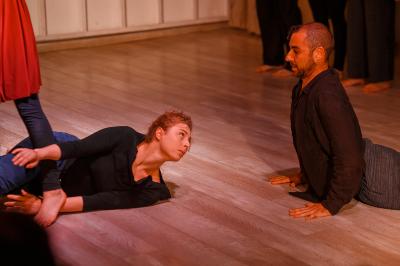 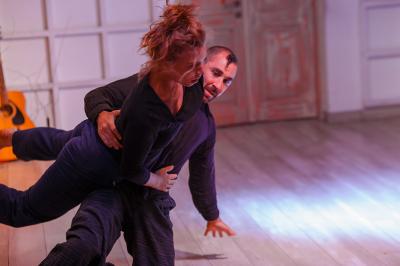 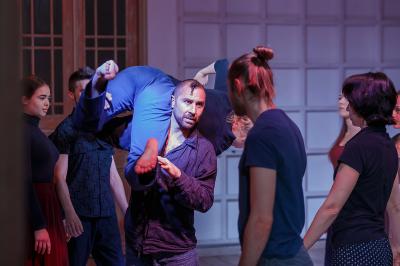 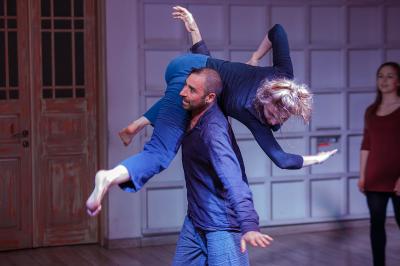