"The well-being of any living person depends in a staggering way on its joints mobility and possibility of movement" (G.F. Brunelli)

We need to move mainly to maintain our inner equilibrium. We all know that movement is a good and important practice, but we often ignore that not all movements are adequate for our well-being.

The study of Coherent Movement is the exploration of movement that respects the articular limits of our body and restores the connections between the parts, favoring both the maintenance of homeostatic equilibrium and the redistribution of tensions (and therefore increasing the psychophysical well-being) and making the movement more fluid and interesting.
This study starts from listening to the movement generated in the body by breathing and focuses on the integration of this movement with a postural danced stretching (DanSoma) that uses some Chi-Gong exercises and Tai-Chi steps reworked according to the logic of the Biotransazionale Approach.

The study of the Economic Movement starts from the awareness of the important role of the breath in the fluidity of the movement and the maintenance of the extension of the axis in preserving the body's well-being. It also makes use of the understanding of how the "Spiral" movement (movement that causes axial twisting of the spine) is the basis of the majority of global movements of the human body (the simple walk is already a spiral...!). Using this feature with awareness it is possible to minimize the effort and maximize the effectiveness of the generation of a movement, making it more fluid and enjoyable to practice and to watch and minimizing the deterioration of the joints and thus allowing the practitioner to maintain his overall well-being.
This study uses floorwork and contemporary dance techniques reinterpreted in the described perspective of economic management of movement.

The integration of the two different types of research generates a Coherent Economic Movement that tends to improve both the psychophysical well-being of the dancer and his performative quality. 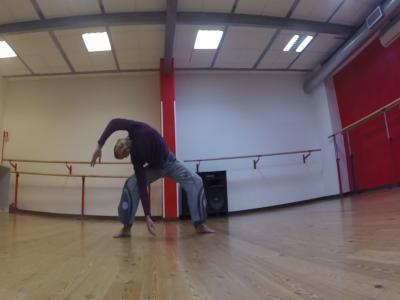 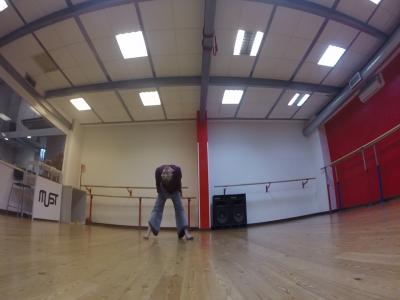 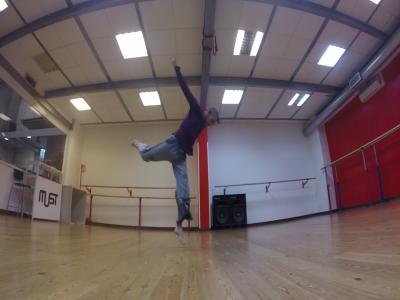 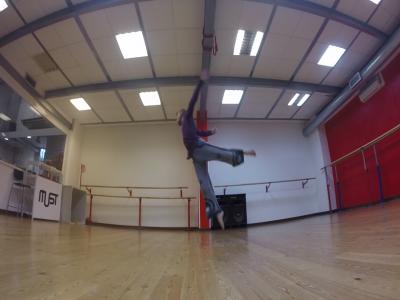 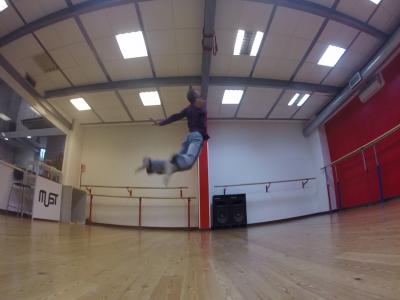 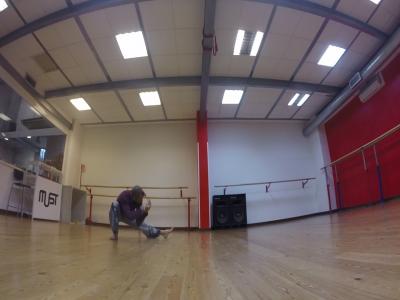 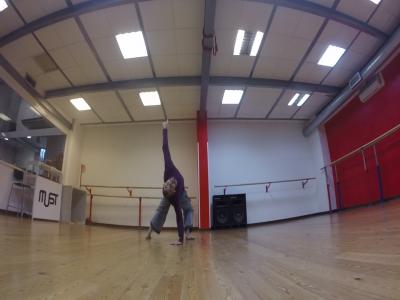 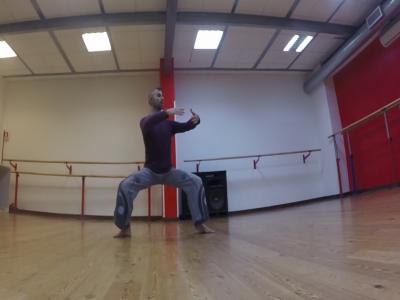